Former Johannesburg State Attorney, Tswaledi Webster Sekwati, was laid to rest at Mohlaletsi village in Sekhukhune land on Saturday, 14 September 2019. It was an emotional ceremony as speaker after speaker described how the former state lawyer had touched the lives of many who… END_OF_DOCUMENT_TOKEN_TO_BE_REPLACED 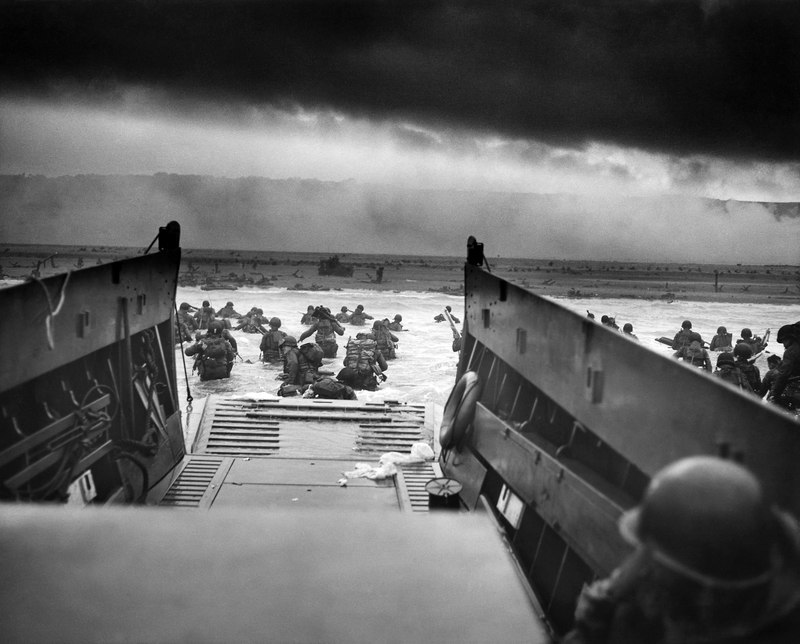 D-Day 06 June 1944, the Invasion of France by the Allied Forces Background to the Invasion: Germany invaded France on 10 May 1940 and the battle of France began. By 26 May 1940, German troops had advanced deep into France, trapping over 336 000… END_OF_DOCUMENT_TOKEN_TO_BE_REPLACED